THE ORDER OF SAINT BRIDGET 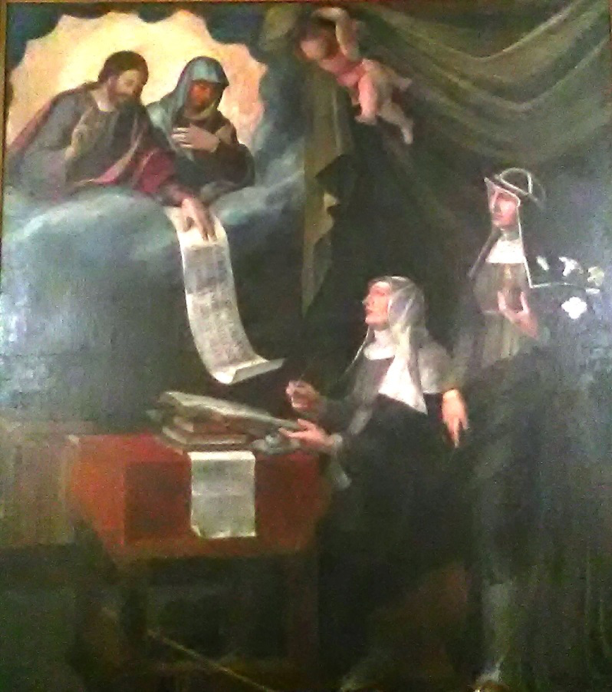 The translation of the remains of Bridget in 1373-1374 meant the beginning of the cloistered life of women, which developed under the leadership of Priests brigidini.

In the years 1375-1380 Catherine, daughter of Bridget and first Abbess of the monastery, put the necessary legal foundations of the new order in Rome and was granted of various privileges from the Pope.

The rule practiced by the religious of Vadstena was one of the first revelations of S. Bridget about 1346, shortly after the death of her husband Ulf Gudmarsson; it was approved by Pope Urban VI December 3, 1378 with the bull "Hiis quae pro divini cultus aumento" and considered as complement of the Rule of St. Agostino. 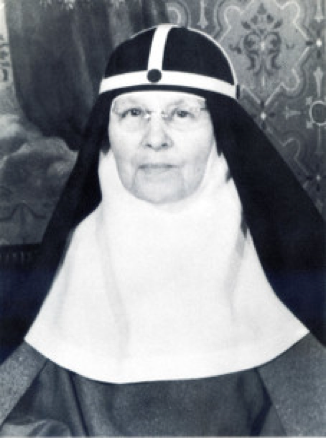 Soon brigidini monasteries spread throughout Europe. In the reform period, the Order founded by St. Bridget came to a halt in its spread and began a slow decline. A return to the full spirit of the Rule of St. Bridget has been implemented, at the beginning of this century, by the Blessed Mother M. Elizabeth Hesselblad, Swedish Lutheran, converted to Catholicism in America August 15, 1902.

Under the action of the Holy Spirit, she began to restore the Order, that although updated, according to the demands of new signs of the times, he continued the Bridget’s tradition of the contemplative attitude, the solemn celebration of the liturgy, the apostolic aspect and continuous commitment to work for the unity of the Church with a full commitment and devotion to the Roman Pontiff.

This foundation, firmly rooted on the ancient Bridgettine strain, began on September 8, 1911 and was approved by the Holy See definitively December 2, 1940.

This, in short, is the specific charism of the Order. The Order is present in 3 continents with 50 homes, and about 700 religious.